The 2023 Spring Booklet has been posted on Programs/Spring Programs page and the Registration link is there also.

MYHA would like to congratulate the following teams for being the championship team at area tournaments.

Congratulations to the MYHA Bantam UA Blue Team for their championship victory during the Big Bear Mountain King Tournament this past weekend at the Gardens Ice House in Laurel.

The team went 4 and 0 for the weekend scoring a total of 15 goals and giving up 6.  In the championship game they defeated a highly motivated Junior Black Bears team for the second time during the tournament, winning 3 to 2!

Following a 2-0-1 record in round-robin play, MYHA 16U UA shut out the Palmyra Black Knights 5-0 in the championship game.

Congratulations to MYHA 16U UA players and coaches.

18U AA Gold went undefeated this weekend in North Charleston, SC to win the Palmetto State Golden Puck Tournament.  Congratulations to all 18U AA Gold Players and Coaches.

The Montgomery Ice Devils 14U LA Blue team are the Champions of the MLK Steel City Shootout 2023 for the Bantam division this past weekend.

The team beat out the Avon Canton Farmington Panthers with a score of 7-3 in the final game Monday morning  Congratulations boys!

On Dec 10th, 2022 MYHA honored long-time volunteer Sarah Stettinus for her many efforts on behalf of Girls Hockey at MYHA and across the DMV.   Words can't really express the impact she has with MYHA.   These two highlights - one NBC Sports Washington and USA Hockey are a fitting examples of what Sarah has meant to Girls Hockey.

Video was filmed in 4K - use the gear to switch your youtube window to get the best quality!

Over the Thanksgiving holiday weeken

d, 31 MYHA teams participated in the 2022 Eastern Regional Silver Stick Tournament across 16 different age groups and levels. Of those teams, 19 advanced to the Semi Finals with 11 teams making it to the Championship game.  In the end, 7 teams went on to take home gold medals, championship banners, and earn spots in their age groups and levels at the International Finals in Canada and Michigan.

Congratulations to all our teams who participated. The hard work, effort, dedication, and leadership put forth by each player and coach was evident in every game played this weekend. We are excited to see how far our champions will go in their respective finals in January and February.

The goalies of MYHA raised over $14,000 in support of the October Saves.   MYHA was the top fundraising club in the state of Maryland and Maryland as a state donated the 5th most to this worthy cause.

Devin Brown (18U AA Blue), Shane Walker (12U AA Blue) and Liam Parkinson (14U LA Silver) were the top savers for MYHA raising a total of 10K.

October Saves at Capital One Arena 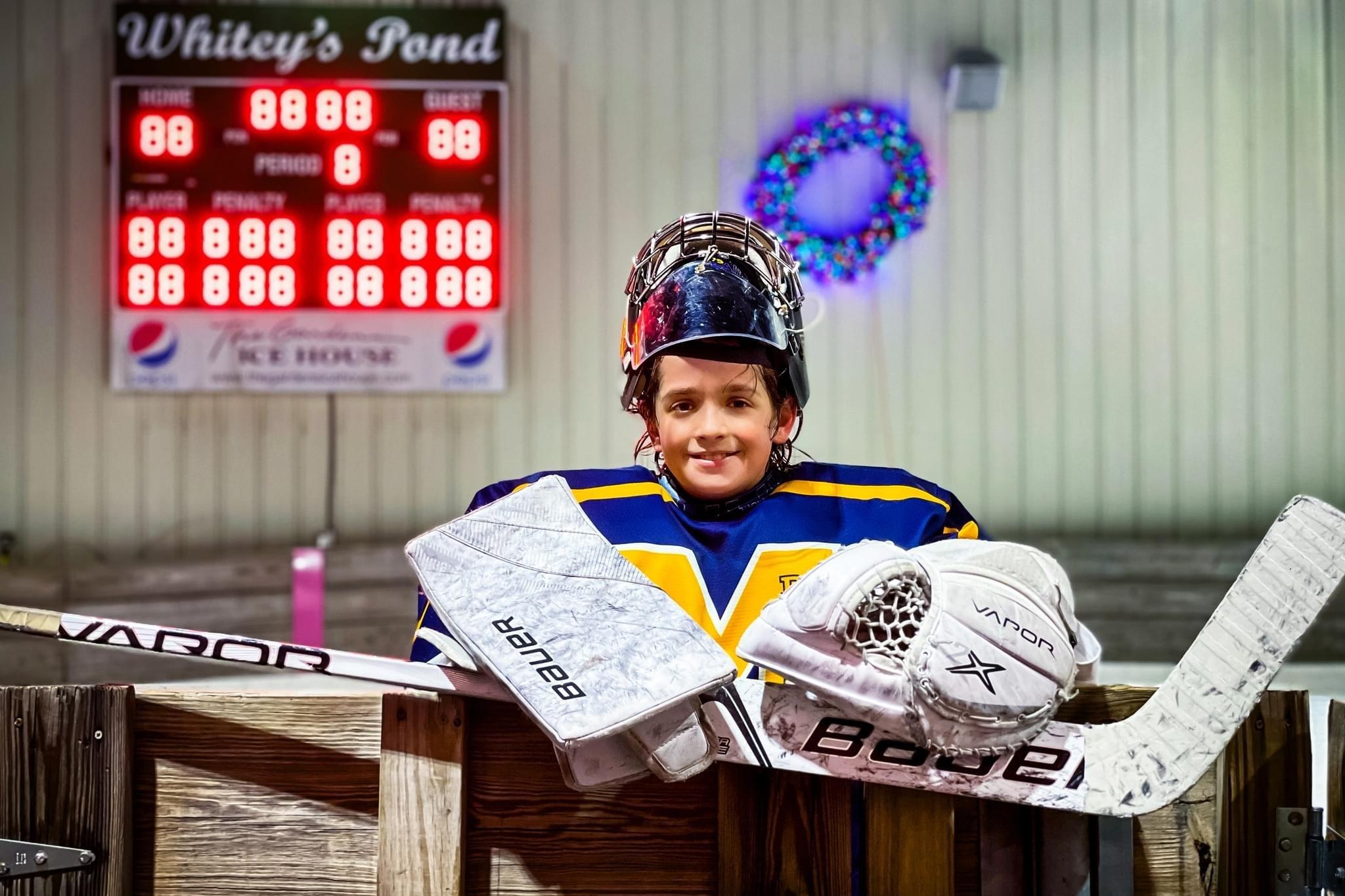 MYHA's 14U Upper A Gold goalie, Ilan Shterenberg, a 2022 Young Ambassador for the Henrik Lundqvist Foundation is on the quest to raise enough money so that he can purchase a customized adaptive bike for a local boy, Lamar Collado, who was born with a severe form of epilepsy and multiple muscle disorders. This adaptive bike will both improve Collado's mobility and allow him to participate in more social activities.

To make a donation and help Ilan meet his goal, visit his fundraising page here. You can also learn more about Ilan's work and Lamar in the Washington Capitals and NBC Sports Washington feature article. 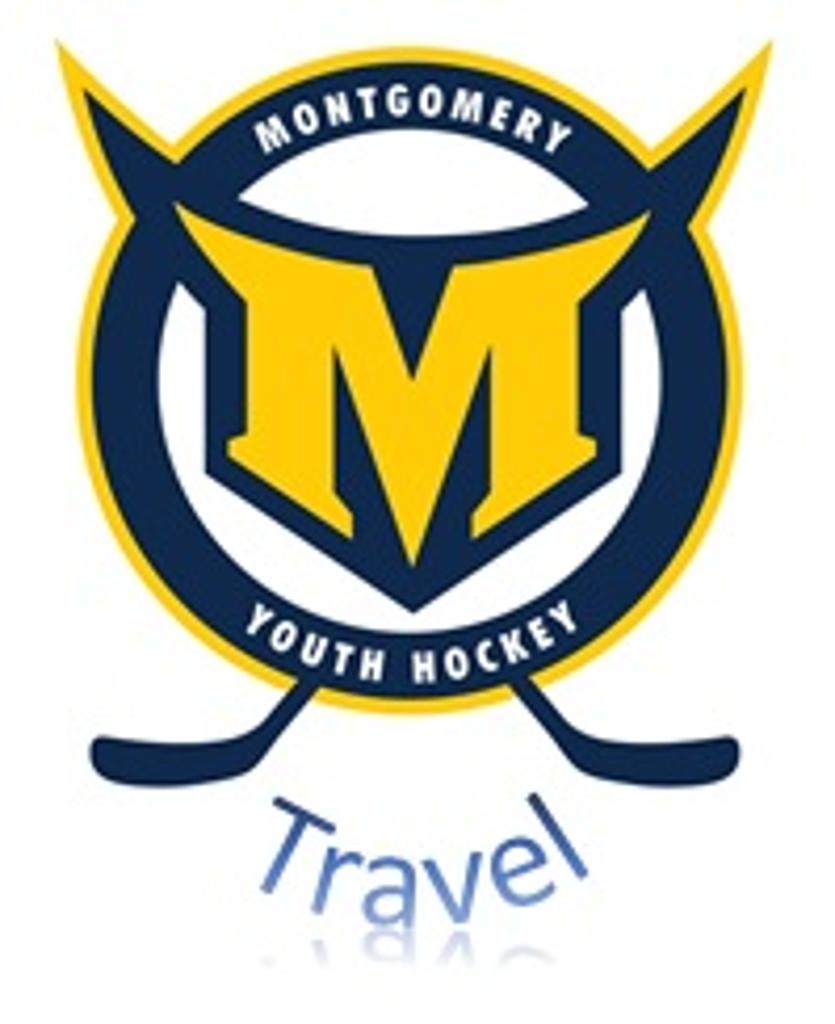 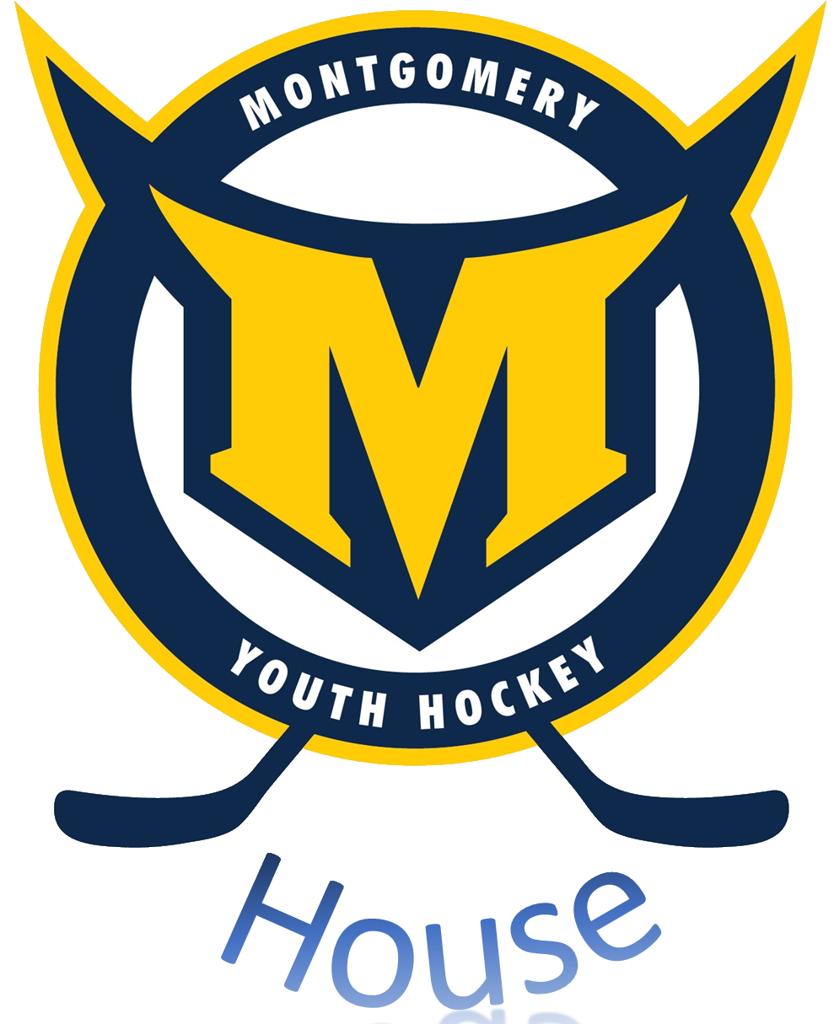 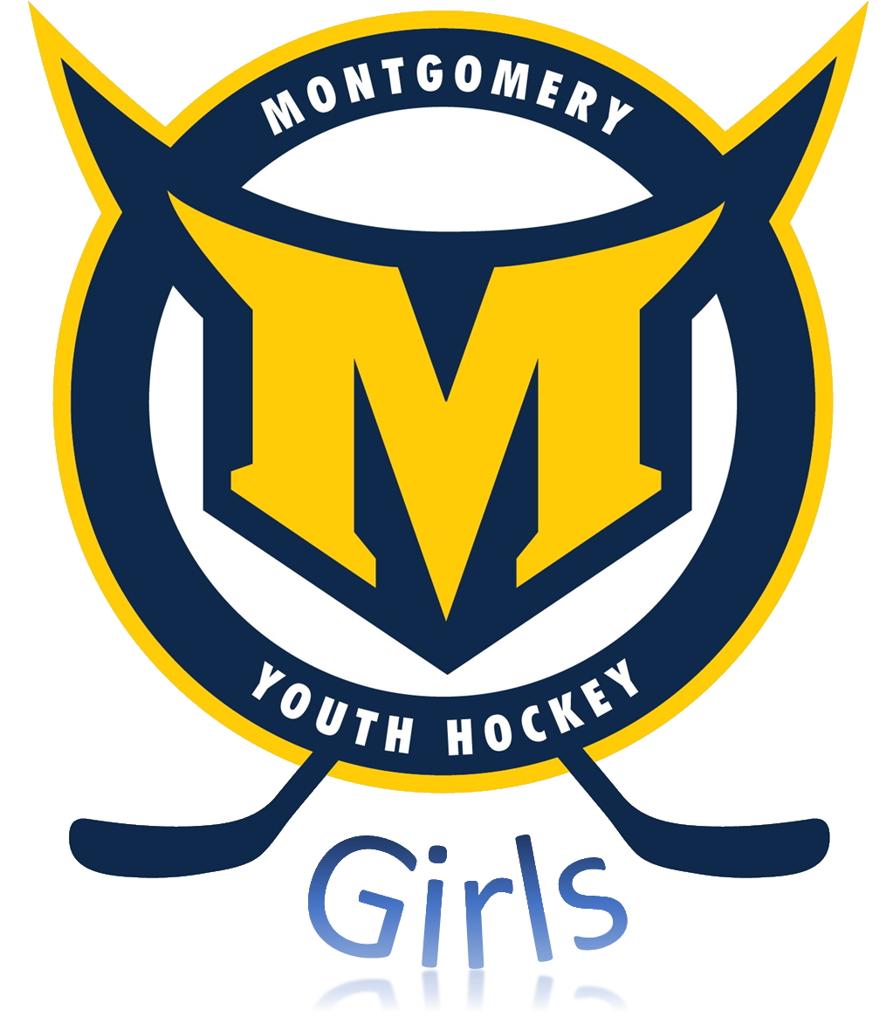 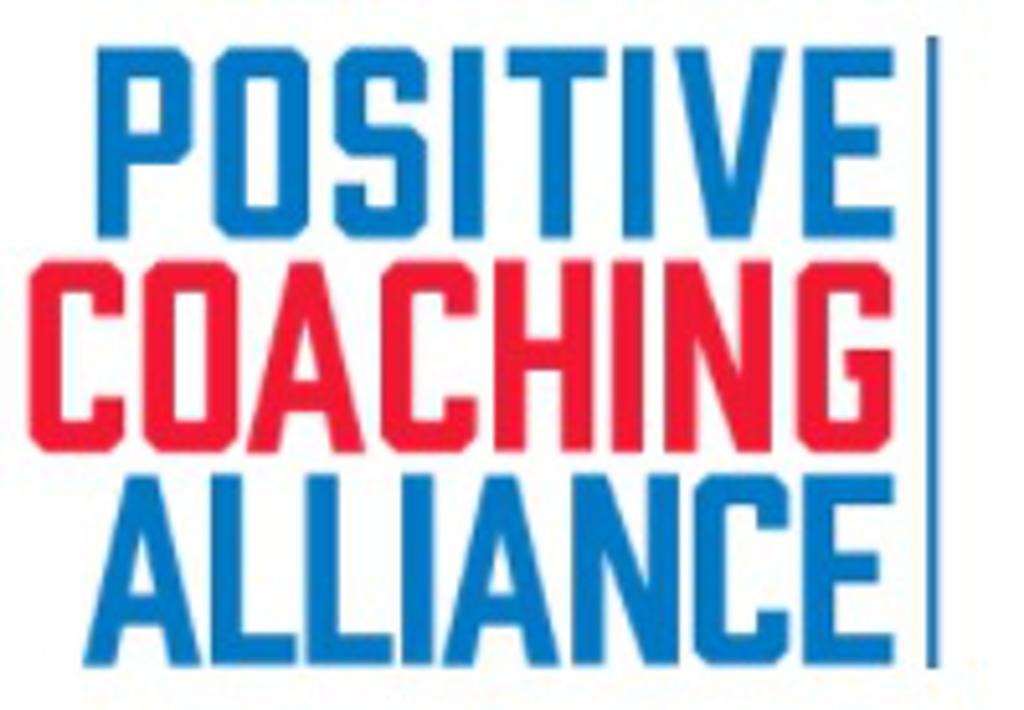 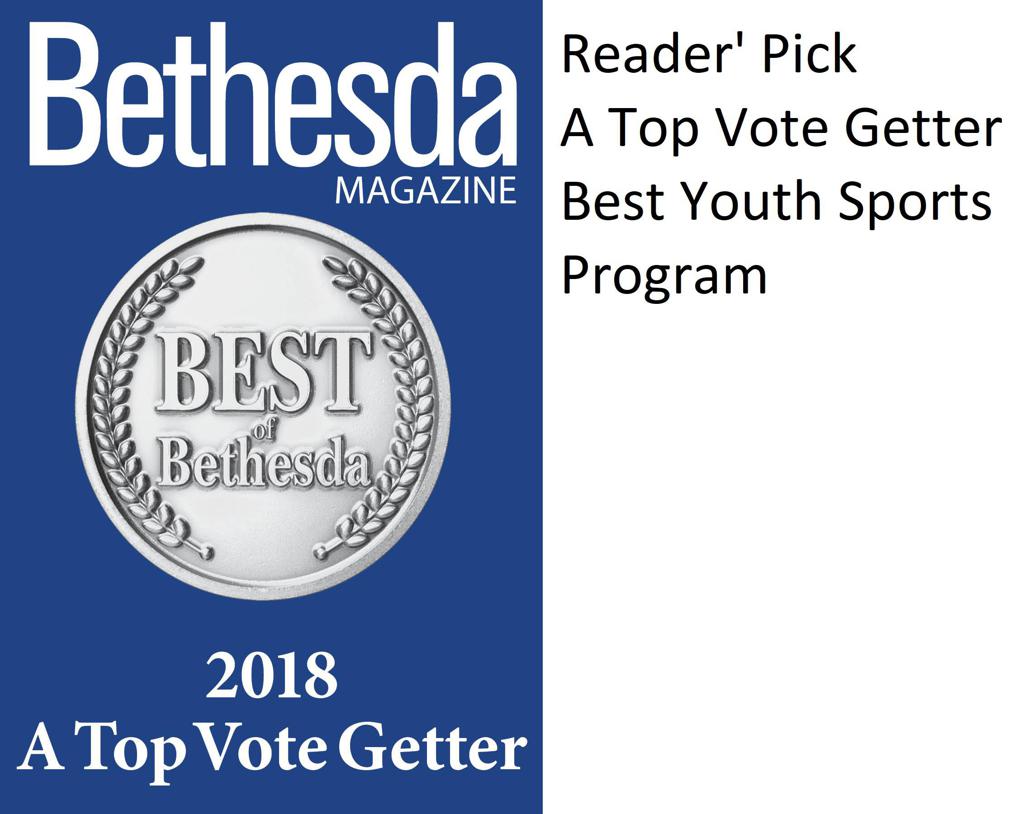