The MYHA community is saddened by the loss of long time Travel Coach, Mark Butler.

Before co-founding a cyber security company, Coach Butler had a 26-year career as a pilot and officer in the Marine Corps.  Mark grew up in Boston, and when he was 4 years old, his Dad began flooding a backyard rink during the winter.  Mark played hockey ever since, including at the collegiate level where he played for the US Naval Academy.  He started coaching youth hockey over 23 years ago, first before he raised a family, and then again while his two sons Drew and Zack played for Montgomery.

More recently, Coach Butler served as the U18AA Head Coach in 2017-2018, where many players from that team went on to play in the junior ranks, and ultimately for NCAA DIII, ACHA D1, and ACHA D2 programs.   As Head Coach of the U16AA Blue team from 2018-2021, he led the team to back-to-back USA Hockey Nationals appearances in 2020 and 2021, as well as a CBHL Championship in 2021. This past season, Coach Butler was an assistant on the U18AA Blue squad that advanced to the USA Hockey National Semifinals.

Coach Butler was one of the featured Coaches in the MYHA Coaches Spotlight segment.

Coach Butler Famous Moment: Silver Sticks 2019-20, 16UAA Blue. Final round-robin game against Piedmont. MYHA is losing 3-2 with 2:00 left.  The team advances as long as they don't give up 4 goals.  Coach Butler pulls the goalie and the guys on the bench go crazy telling him that based on their calculations that we don't need a win. Coach Butler responds with: “Do you guys want to do math or win a hockey game!?”  Highlight Video

MYHA Blue scores on the 6-5, ties the game and then wins Silver Sticks (semi-final in OT and final in a shootout)

In lieu of flowers, the family requests that a donation be made to the USA Wounded Warriors Ice Hockey Program in Mark's honor.

Coach Butler will be sorely missed. 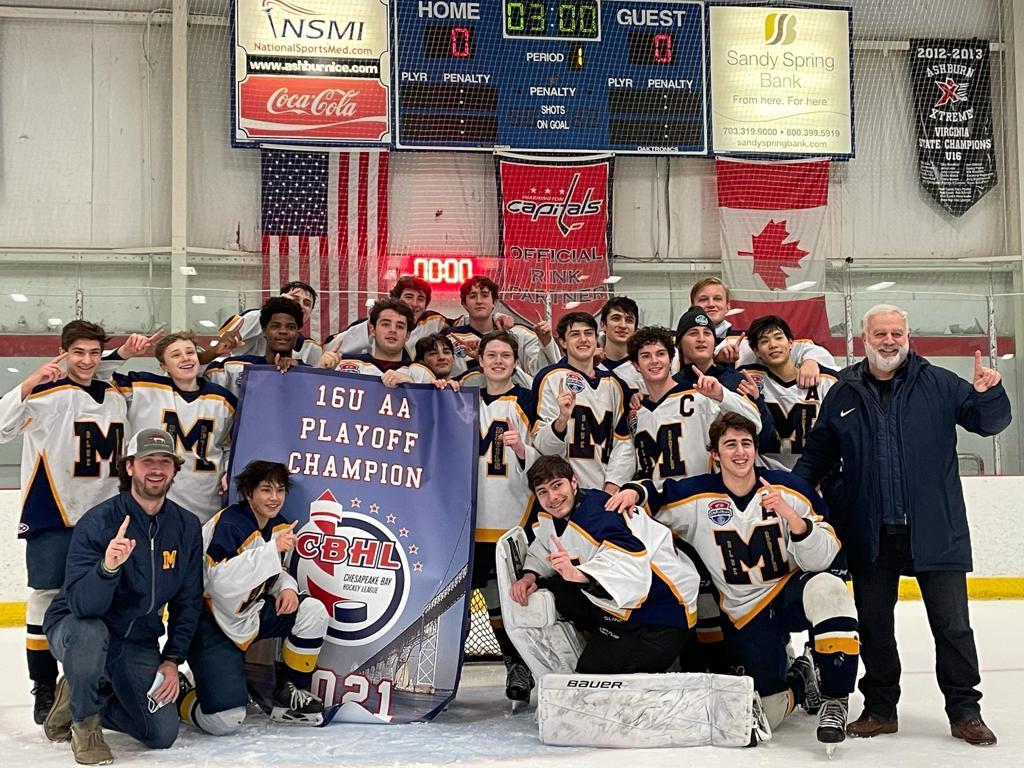 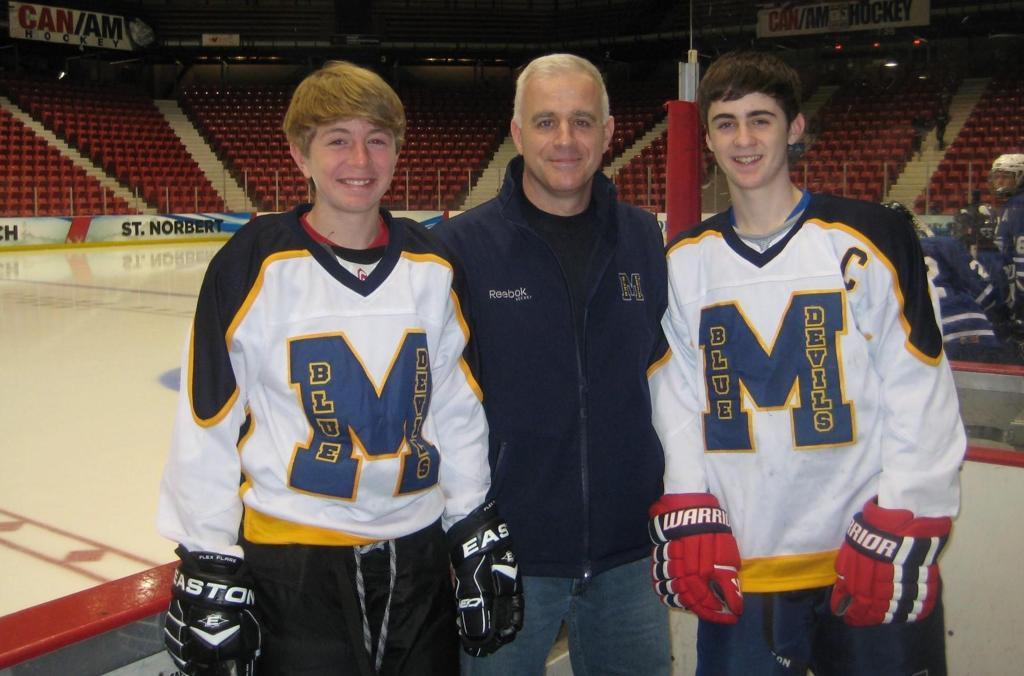 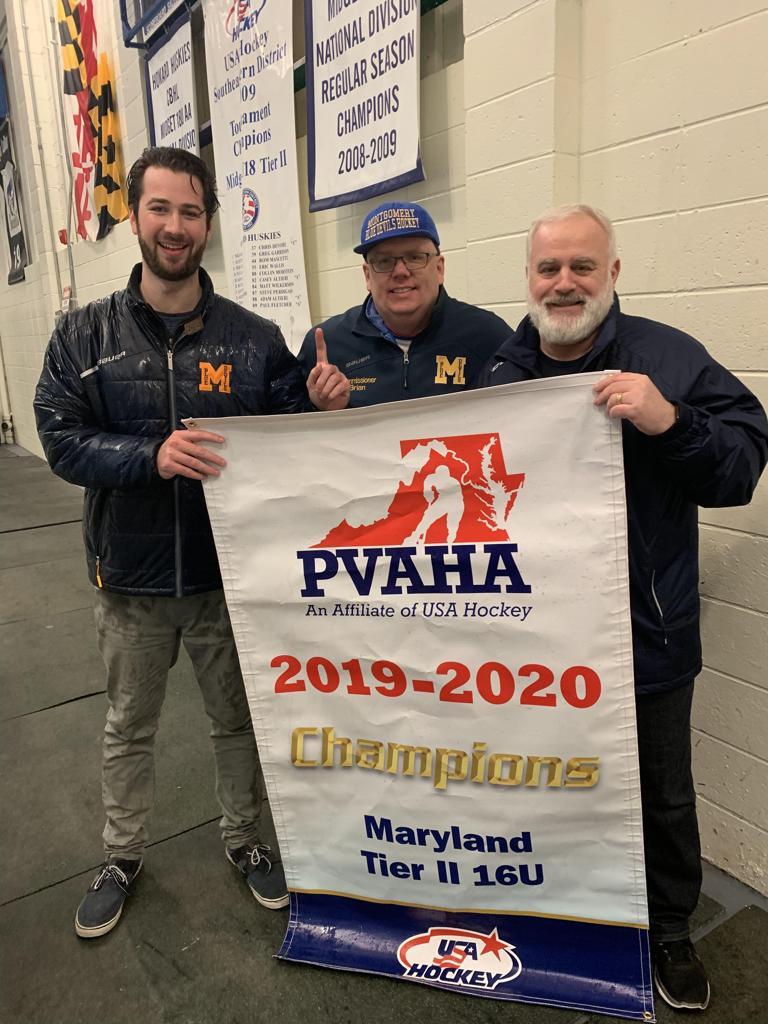